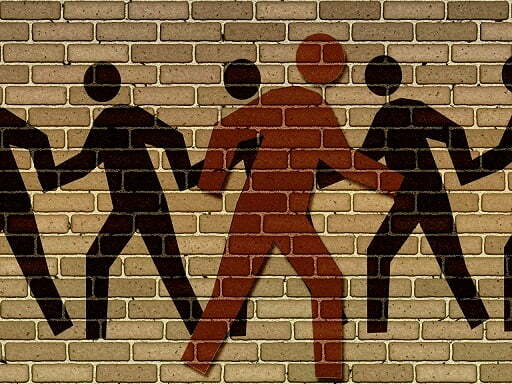 We can identify four strands of trends that are noticeable: Primary Markets, Secular Trends, Intermediate Trends and Long-Term trends. It is important for anyone finding his way in the market to be able to identify those trends and seek to take advantage of them whenever possible. As it has often been said “a trend is your friend”.

Primary markets encompass both bull and bear markets; the bull with its horns upwards symbolizes optimism whilst the bear swipes its paws downwards. Bull markets rise and bear markets fall and investors make their assumptions accordingly. As a whole such markets last between one and three years but there are exceptions. One recent bull market lasted longer than expected and the bear market that followed it is likely to be longer than most of us will be hoping for.

They are expected to keep moving in the same direction over a period of months and years. One example of this trend is the clean energy market – a fairly new secular trend which is forecast to be moving upwards. The same would be true for the big technology firms – Google and Netflix come to mind – where what happens economically in the short term has little bearing on their long term performance.

This does not imply that all secular trends are upwards.  A secular trend can be positive or negative but it is always long term and not buffeted by the winds of short term change or variation.  Sensible investors will realize the importance of identifying these secular long term trends in order to develop a strategy that will work in the long term.  You can glimpse the concept of a secular trend in age demographics – an aging population will spend differently from a younger and probably save less; in the Internet which has had such an impact on so many areas of our society and in commodities, such as oil.

To complicate matters, where you get a trend that is in the reverse direction to the general flow of the markets that would be regarded as an intermediate or secondary trend.

It may not be easy to follow the trend but it is certainly likely to be profitable.