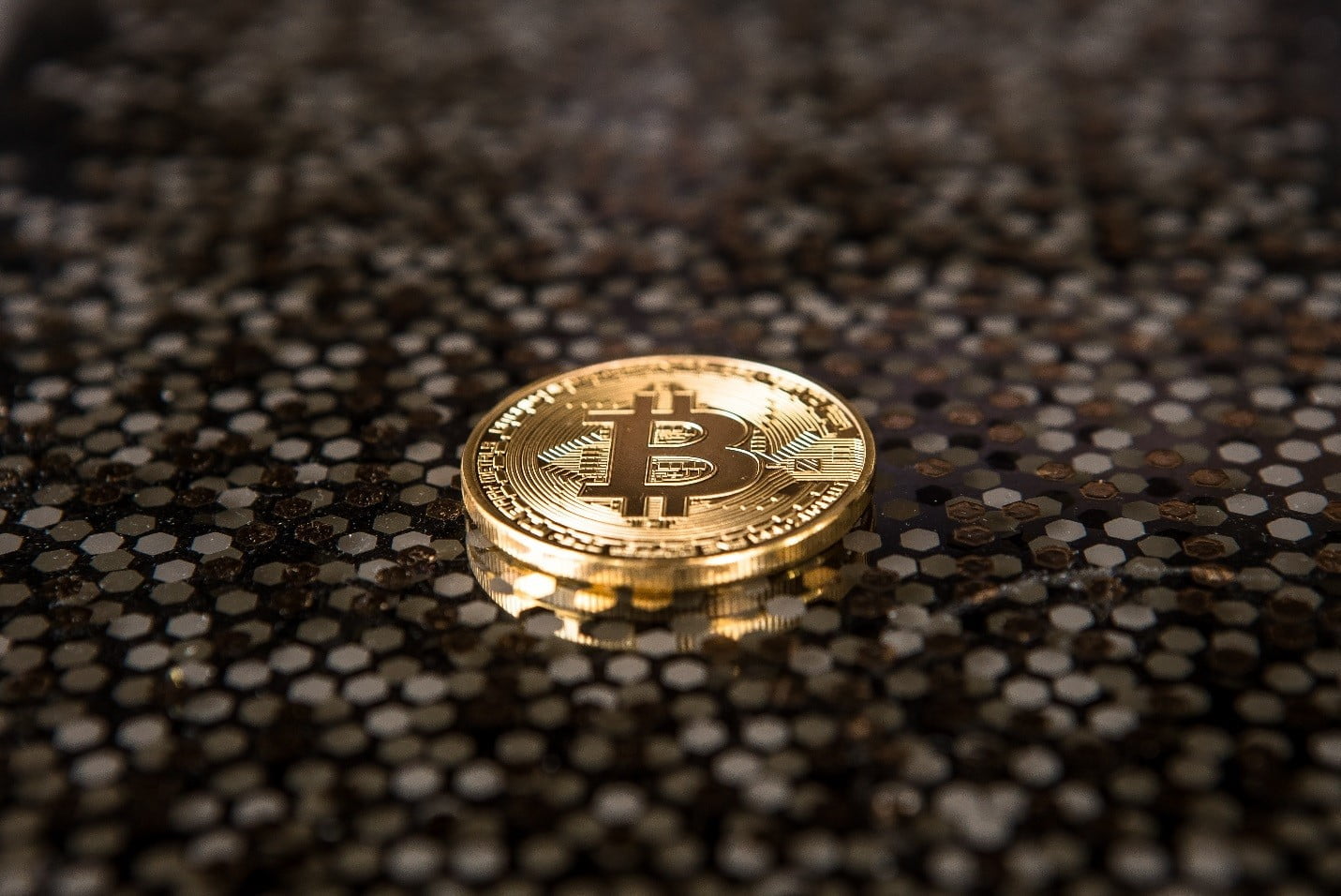 In 2017, the price of Bitcoin almost tripled, and headlines about its moves on a daily basis piqued the interest of most traders. If you’re relatively new to Bitcoin, here are four key trading ideas to help get you started.

Coinbase is an exchange and trading platform for cryptocurrencies that allows traders to trade their Bitcoin directly. The platform offers margin trading, too, for those traders who qualify according to the Commodity Exchange Act. The qualifications are mostly aimed at institutional investors rather than smaller retail traders. You do need to have a minimum amount of 5,000,000 USD in discretionary investments for individuals to qualify for margin trading. Overall, Coinbase is a well-known and often preferred platform for Bitcoin trading. It is so popular that the exchange had two outages at one point because of the significantly high trading volumes.

In May this year, the bitcoin options exchange known as LedgerX, raised more than 11 million USD in funding to go ahead with its determination to run a regulated cryptocurrency exchange. Until the platform along with alternative bitcoin options trading programmes are able to acquire regulatory approval in the United States, investors can trade bitcoin on offshore exchanges. While these are associated with risks of not being covered by regulatory laws, Bitcoin Dealers help you buy Bitcoin and can offer sound advice.

This year, the Securities and Exchange Commission rejected no less than two proposals to get bitcoin ETFs up and running. But, in April, the Securities and Exchange Commission then agreed to reconsider its earlier rejection and went ahead and opened the door for public comments on the initial rejection. Up until such time as a bitcoin ETF is approved listing on major exchanges, traders can make use of Grayscale Investments platform, Bitcoin Investment Trust. The platform traded on the OTC Market. Also, it’s worth mentioning that ARK ETF Trust is a New York Stock Exchange-listed ETF that invests in Bitcoin and provides a path for traders who do not currently have access to the OTC market.

There are a number of companies that are either involved with or invest in bitcoin or at least the cryptocurrency’s blockchain technology. The stocks do come with their very own list of risks and will usually have a looser association to bitcoin price movements compared to if you were to trade bitcoin directly.

For example, Bitcoin Services is a provider of cryptocurrency escrow service and Global Arena Holding Inc is a holding company that has good exposure to blockchain crypto technology. There are other companies that operate bitcoin ATMs that allow you to exchange your local currency for bitcoin. However, none of these stocks are typically listed on major exchanges and they tend to be rather speculative plays.

These are just 4 trading ideas for bitcoin, as you get used to trading with cryptocurrencies, you will find the formats with which you are more comfortable.

1 thought on “Ideas For How to Trade Your Bitcoin Perfectly”